As retirement beckons, we look back on Graeme Young’s contributions to John Perkins Construction

Although Operations Manager Graeme Young has made the final decision to retire fully, as of 30 April 2020, his exceptional contributions to the business will be remembered.

“We’d very much like to thank Graeme for everything he’s brought to the company over the past four years,” comments Rupert Perkins, Contracts Director of John Perkins Construction. “We are a stronger and more experienced business as a result of his tenure at JPC. Graeme has kindly agreed to be available as a consultant to the business over the next few months, to assist the company in closing out some existing contracts.”

A long and distinguished career

Graeme Young has enjoyed a long and distinguished career in the construction industry, including senior roles for Cowlin Construction and Midas Construction.

He joined John Perkins Construction in 2016 to head up the production side of the business. His strategic leadership has allowed JPC to take on bigger projects without sacrificing its reputation for customer focus. 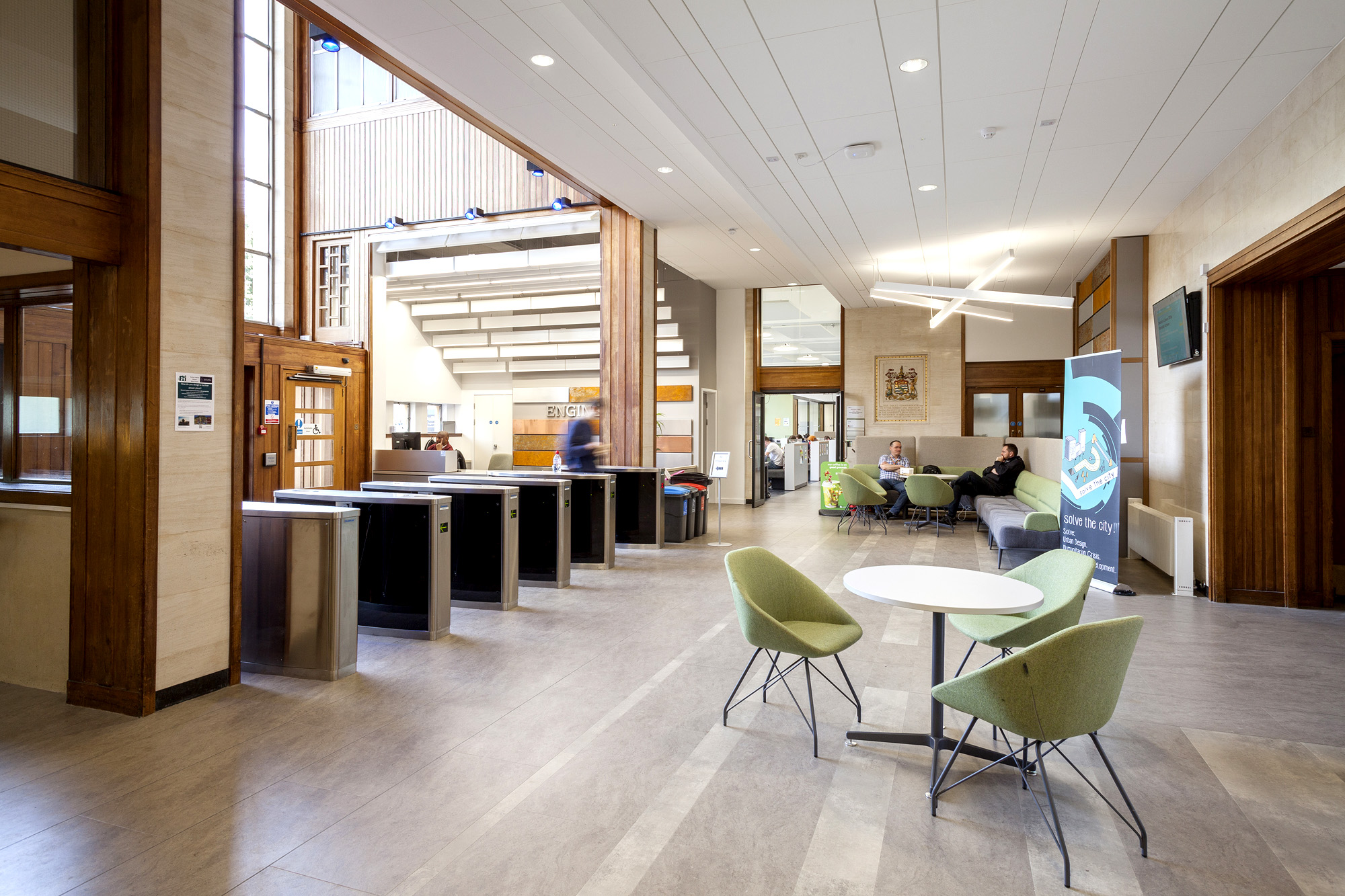 Standout projects of Graeme’s include the Queen’s Building refurbishment for the University of Bristol’s Faculty of Engineering.

In a project that required working in a high-profile, ‘live’ environment, Graeme oversaw the £2m contract to refurbish and remodel the main entrance and adjoining areas of this busy university building.

Despite extensive challenges, including working around students, staff, and specialised labs (such as the UK’s largest earthquake engineering lab, which is highly sensitive to noise, dust and vibrations), the project was handed over nearly defect-free, on time, and considerably under budget. 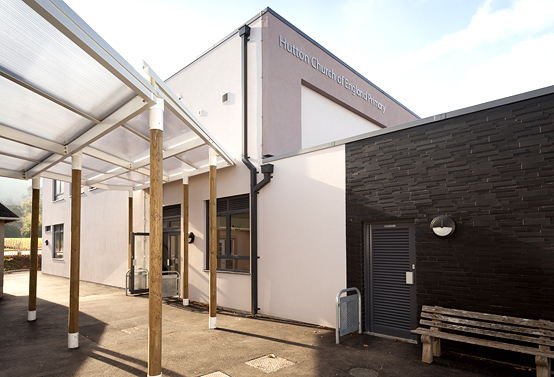 Another feather in Graeme’s cap is his involvement in the award-winning extension of Hutton CE Primary School near Weston-super-Mare.

John Perkins Construction carried out the £2m+ construction of five new classrooms and refurbishment of two existing classrooms, plus the creation of quality outdoor space, including a performance stage.

The sensitive approach of Graeme and the John Perkins team while working on the build was rewarded with the ‘Most Considerate Site’ (£1–5m category) accolade at the 2018 Considerate Constructors Scheme Awards. This was the only award in its size bracket to be given out in the UK, and the only South West project to be spotlighted.

What’s next for JPC

Rupert Perkins adds: “Graeme has been instrumental in strengthening John Perkins Construction, and his expertise will live on in the business. As for what’s next for JPC, a lot of thought and planning has gone into finalising changes to the structure of the business, to ensure robust management capabilities. Publication of these plans has been delayed slightly, due to COVID-19. However, rest assured, updates on the new structure of the company will be published in the next 2–3 months.

“We wish Graeme well in his retirement, and look forward to an exciting new chapter in the story of John Perkins Construction.”