In recognition of the focus and dedication he’s shown, Dwaine Henderson has been promoted to Senior Design and Construction Manager, where he will support the directors in leading the delivery team at the core of John Perkins Construction.

Dwaine joined the business as a site manager in 2017. He delivered a high-intensity project at Hutton Moor Leisure Centre, overseeing the £2m+ refurbishment and two-storey extension to this busy sports complex. 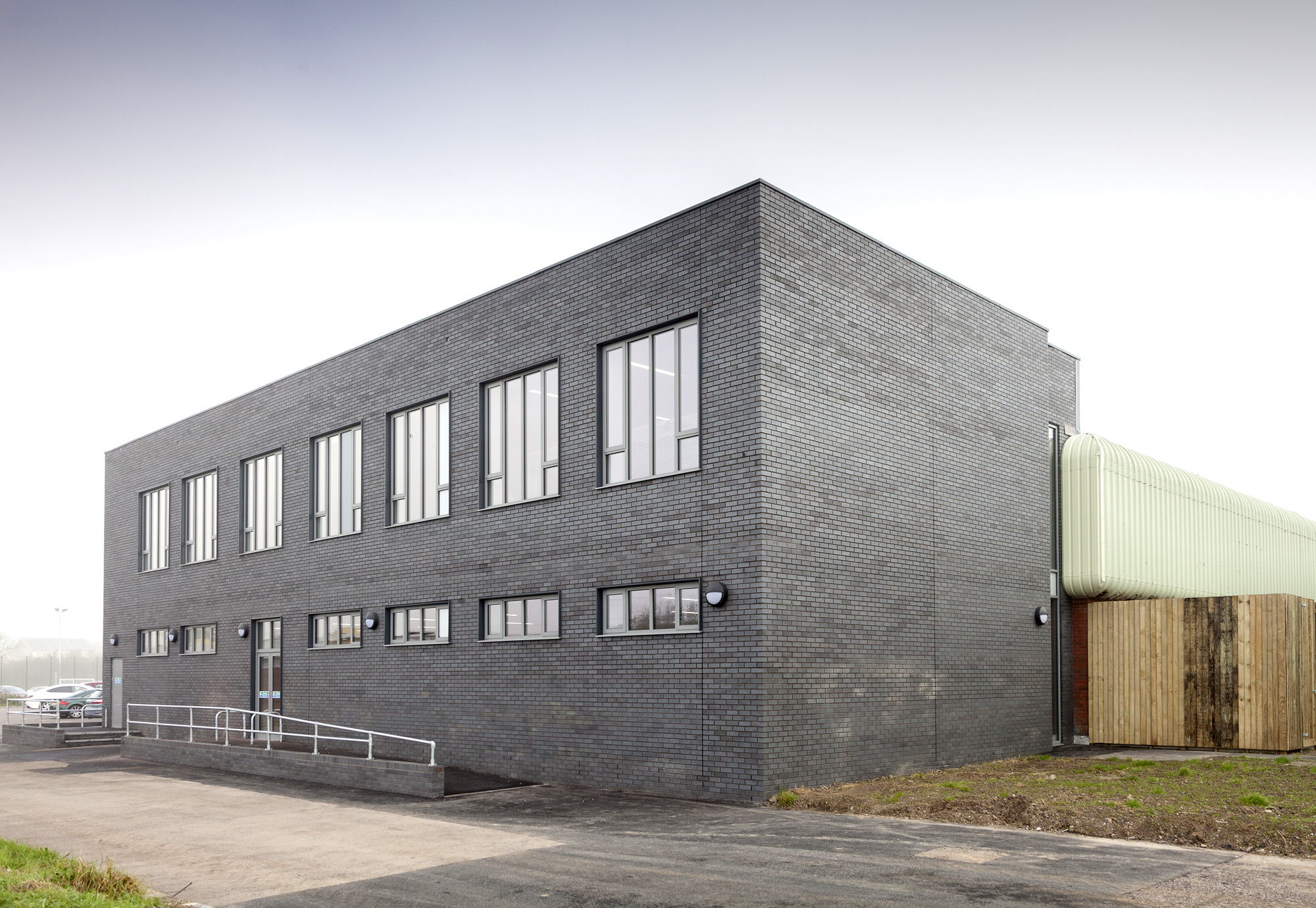 While working on this project, it swiftly became apparent that Dwaine had the skills and attributes that were an ideal fit for a Design and Construction Manager at John Perkins Construction. This is an opportunity he seized with both hands.

Dwaine’s promotion to Senior Design and Construction Manager is not just a natural progression, but also a testament to his drive and determination.

Rupert Perkins, Managing Director of John Perkins Construction, comments: “Dwaine has proved, time after time, that he is able to deliver projects to the highest standards, while meeting the Client’s needs and business targets.”

He adds: “At John Perkins Construction, we are committed to upskilling our staff and promoting from within. In Dwaine’s case, we are rewarding his inclination to go the extra mile.”

Dwaine Henderson comments: “I’m looking forward to continuing with John Perkins Construction in my new role, building on skills I’ve developed over the last few years. There are many exciting projects on the horizon for us and I’m proud to play a bigger part in bringing them to fruition, as well as having a larger input into the company as a whole.”

Following John Perkins Construction’s pledge to commit to the principles of the NFB’s Women in...

The John Perkins #teabreak10: get to know Nicola Martin in 10 fun questions

Marketing Manager Nicola Martin gives her answers to the #teabreak10. 1. What was your first...