Why does JPC need a Women in Construction champion?

This is an important issue and we in the industry need to be on it. I’ve seen programmes encouraging women into construction before, and they can often be all-talk-no-action, but the NFB is really on it, with monthly peer networking and resources. They have very quickly inducted me into their mentorship scheme and I’m keen to get stuck in.

Why is mentorship important?

For me, mentorship is being able to talk to a likeminded person who can act as a sounding board. Whatever you’re going through, you can pick up the phone and ask, “Have you also struggled with this?”

Getting a wider perspective from someone outside of your organisation, without getting bogged down in the detail, can be transformative. For this reason, I think it can be a strong tool for encouraging women in construction.

You have a lot of experience of talking to young people at careers events. What do you think we’re getting wrong when we encourage girls to consider construction? 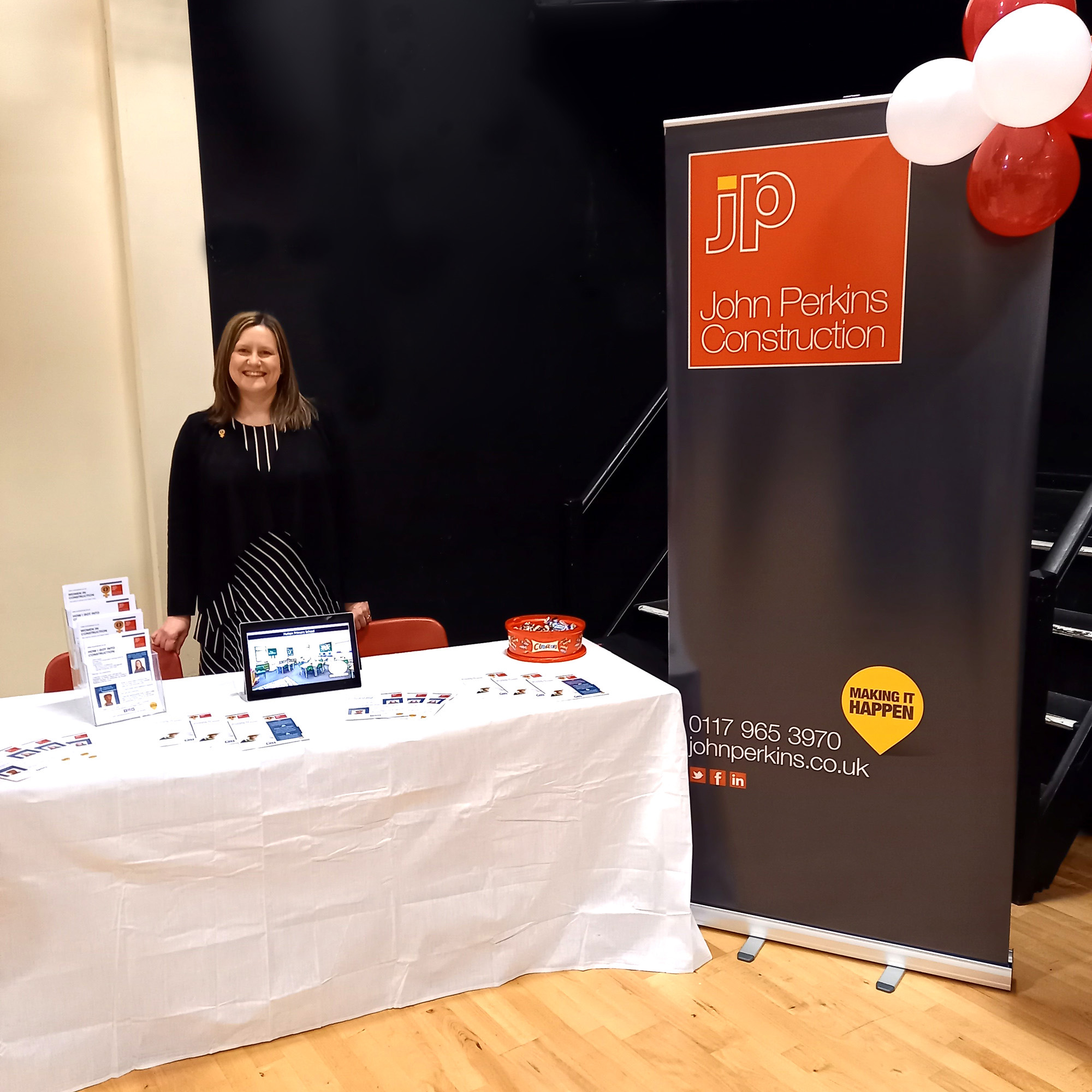 There’s a lack of awareness about the roles that exist in construction. People overwhelmingly think of construction as a dusty building site with jobs like bricklaying. It’s more than that.

At these events, I tend to say to students, “What do you enjoy doing now?” Whether it’s maths, English, science, art, you can tie it back to construction and find a career they might never have considered before.

The construction industry skills gap affects everyone and it’s important for us to be out there engaging with the next generation.

What would you say to someone who thinks that encouraging women in construction is just a lot of fuss about nothing?

I would say that there’s a massive gap in the industry, where the skills women can bring are overlooked. There’s a historic barrier, with a faulty perception that women can’t do the work of construction as well as men. In fact, the modern construction industry needs the skills women bring, like organisational skills, communication, attention to detail.

Are there any times when you have personally felt like people in the industry don’t get what the problem is?

I’ve been on sites where men are stuck in their ways; they assume a woman doesn’t know what she’s talking about. I hate it when someone will talk past me, rather than to me. They’ll direct their questions to the man sitting next to me, believing he can answer the question better than me.

All I ask is: please get to know me before you judge me. I do know what I’m talking about, which you would find out if you let me answer your question.

This is where male allies can be so crucial. It’s important for the men around the table to empower women, redirecting questions back to their female colleagues, rather than stepping in to give an answer themselves.

In 25 years, I hope that when we’re at an industry event, it’s not just a room full of blokes.

I don’t want the Women in Construction scheme to exist anymore, because it won’t be needed. The right people will have been encouraged into the right roles, including both women and men.

When I go into schools to speak about construction, I won’t find it’s the first time students have considered it as a job. Construction should be like teaching, nursing or the army; everyone should know it exists as a career path, and it’s open to everyone.

John Perkins Construction has signed a pledge to commit to the principles of the NFB’s...

Contracts Director Rupert Perkins spent an evening with the next generation, answering questions and offering advice to...