How transparency can transform a school building project

Refurbishment of existing buildings or the construction of a new space can be a boon to schools, but too often the process of getting there is stressful. Schools anticipate battles with builders and spiralling costs. But is there a different way of approaching your next school building project?

We spoke to Marcus Chapman, Deputy Headteacher at The Corsham School, to find out about the highs and lows of the construction of the school’s new sixth form centre.

“Following the building of new homes in the local area, The Corsham School secured a pot of money under the Section 106 planning obligation, in order to expand our facilities,” says Mr Chapman. “We contracted an architect and a project manager, finalised a design, and put it out to competitive tender. Then we hit a huge roadblock: the bids from construction companies came in at double the amount we’d budgeted for. We had no choice but to close the tender process.”

Where to go from here? Knock the project on the head, or try to salvage a solution?

“John Perkins Construction was the only contractor, post tender, that was prepared to sit down and come up with a project that was viable,” says Mr Chapman. “From that point onward, everything got better. We worked together to develop a design and cost solution that fitted our budget and needs for the new sixth form centre. What started off as a dire situation became a huge relief.”

The Corsham School’s difficulties will resonate with many other schools. Competitive tender processes can be complicated. Up until now, most schools have followed traditional routes for procurement, with selection of their own design team, to develop issue of a formal tender process to contractors. Adjudication is made primarily on cost, albeit with a quality element. 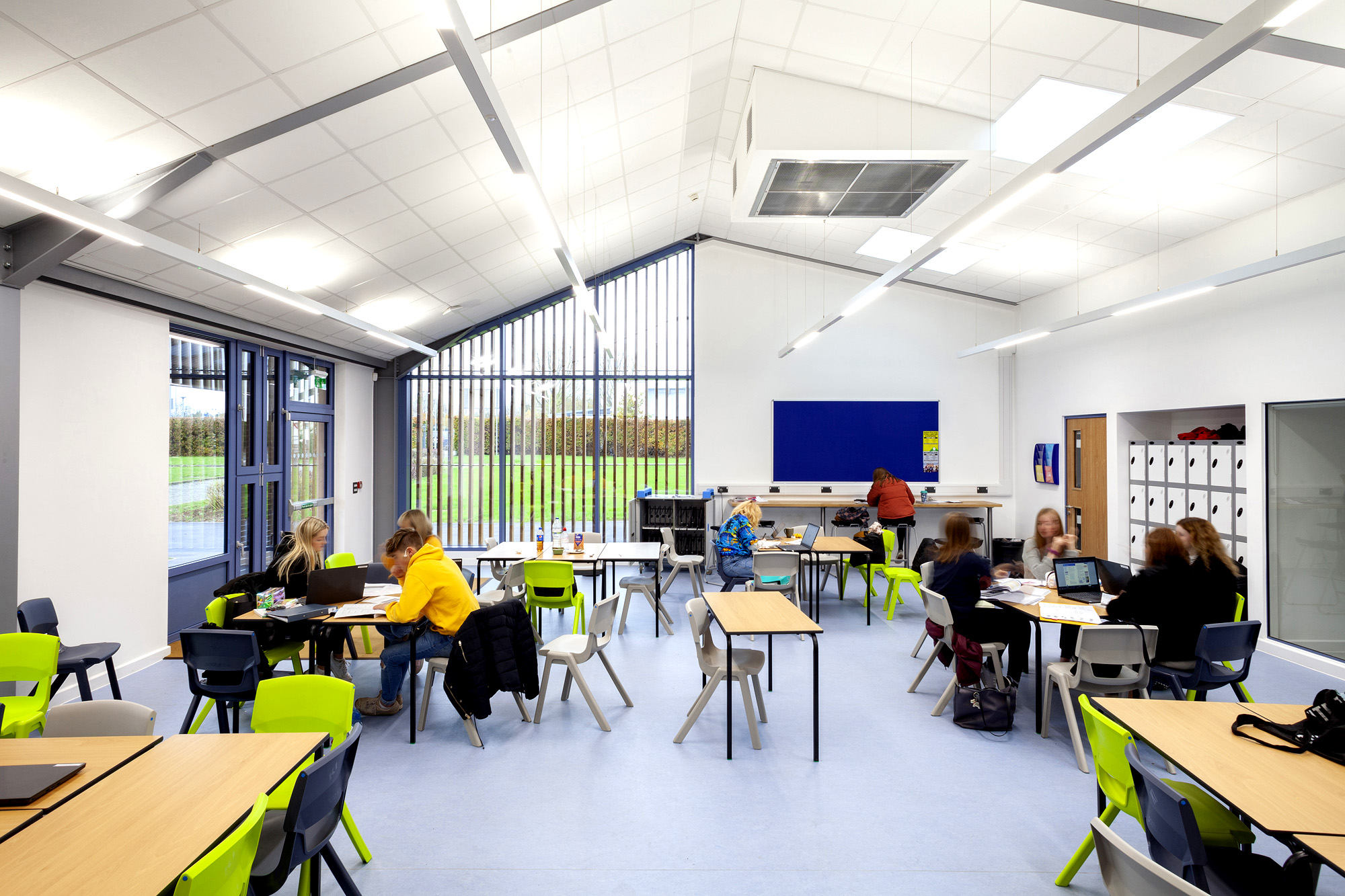 The reason to take this traditional route is often due to the procurement constraints within the school’s governance and funding structures. A drawback is that it may produce a winner on tender cost, but as we all know, tender cost does not equal turnout cost. It also does nothing to foster a collaborative atmosphere.

Fundamentally, what’s most important is finding the best value in overall terms, over the lifetime of the project.

“We believe there is another way to achieve a best value outcome, through collaboration and partnering,” comments Rupert Perkins, Managing Director of John Perkins Construction. “Two-stage tendering can be one answer. You retain an element of competition at the outset, by using an initial bidding process, but actual building element costs of the job are negotiated.”

By meeting the contractor team and getting to know them early, schools can build up a level of trust with the builders. Often, both sides will agree the target cost, where OH&P (overhead and profit) and site management cost percentages are fixed, and the building element costs are agreed on an ‘open book’ negotiated basis, giving the client team complete transparency.

The Corsham School opts for a new way of working

At The Corsham School, the project to build a new sixth form centre effectively became a two-stage tender. By sitting around a table with John Perkins Construction, the school was able to gain insight into what was particularly expensive about their original design, and what could be superfluous. A new, collaborative way of working was set in place, using an open-book negotiated process to agree the scope and contract sum. 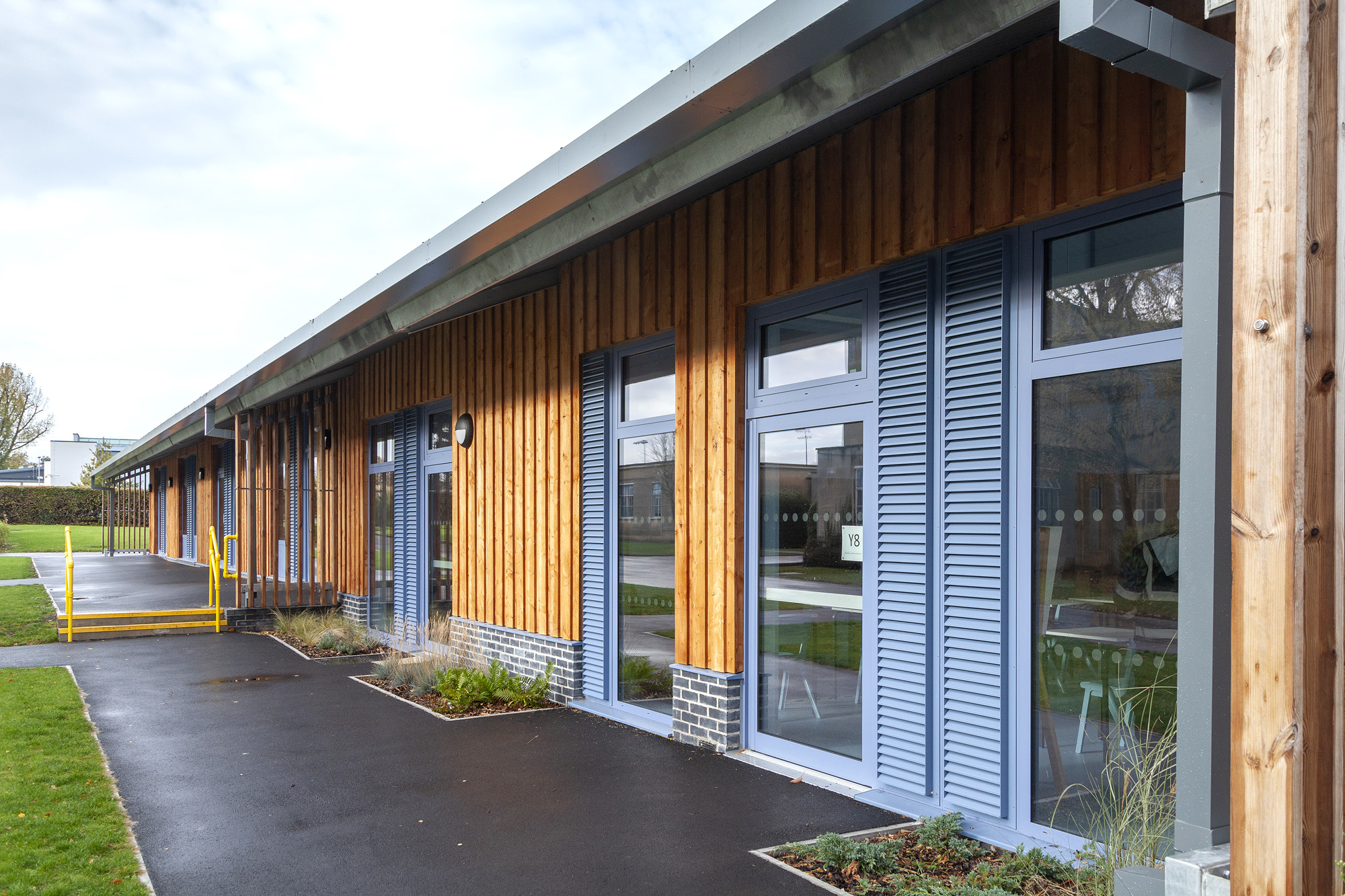 “The biggest benefit of two-stage tendering is early contractor involvement,” says Rupert Perkins, Managing Director of John Perkins Construction. “When everyone – client, consultants, contractor – is working to a target cost, it changes the dynamic. Everyone is invested in the process. There’s honesty about the timescales; transparency over costs. It can be a very effective way of saving money on a scheme where the initial concept is too expensive.”

He adds: “What’s more, we’ve found that, by using this method, the contractor also wants to repay the client’s trust. It creates a virtuous circle.”

By working with John Perkins Construction, The Corsham School was able to take an unviable project and make it viable, resulting in a light-and-airy new building.

“What a great space John Perkins Construction has made for us,” comments Mr Chapman. “The new sixth form centre seats 200 very easily and provides perfect flexible space. Parents have given positive feedback and our sixth formers love their new base.” 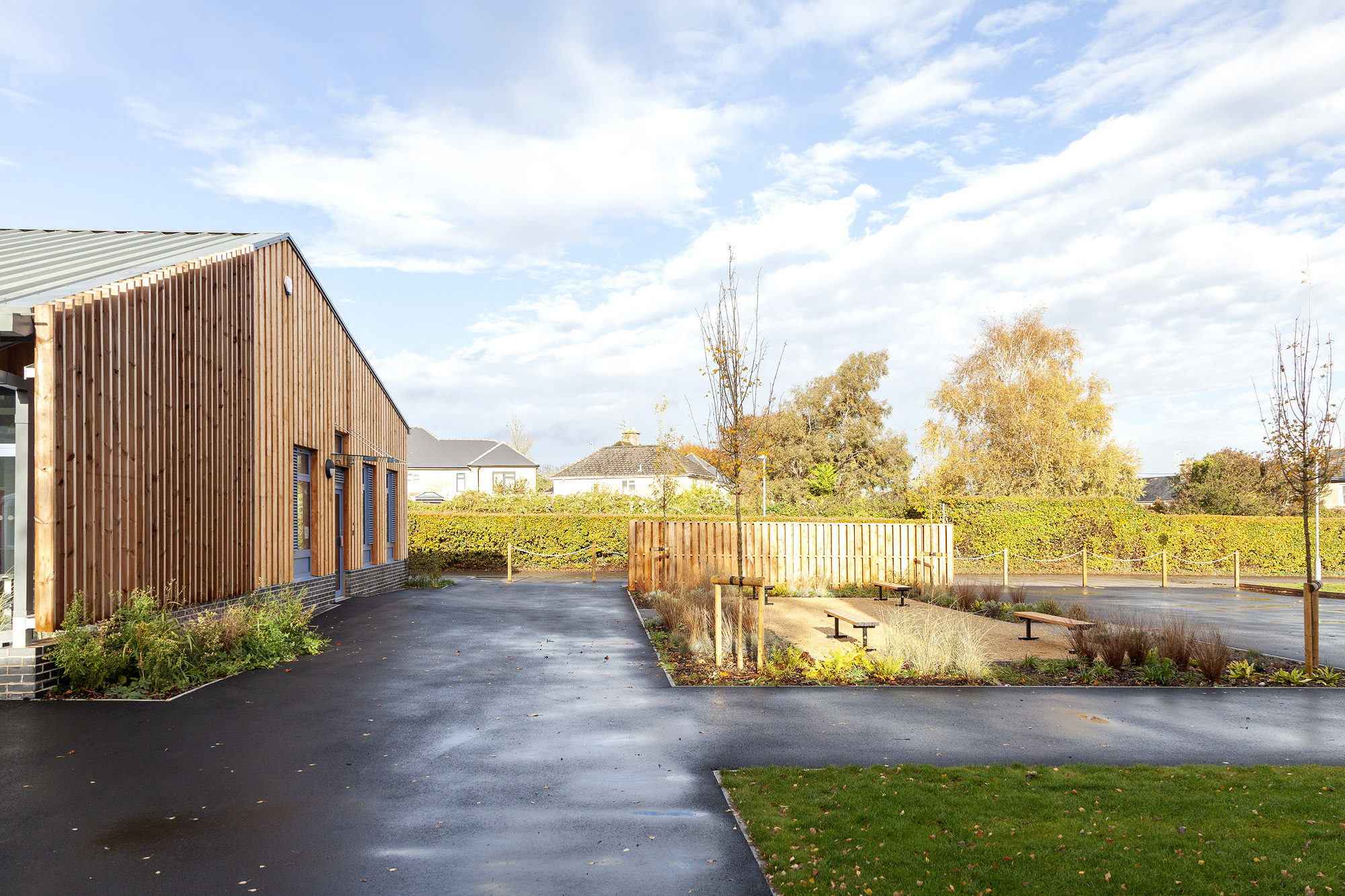 A few months after the opening of the new building, Phase 2 of the project was greenlit. This would create a new space for the school’s SEND (special educational needs and disabilities) students. “It was a no-brainer to go with John Perkins Construction,” says Mr Chapman.

However, the school’s budget concerns didn’t go away after Phase 1. The original plan was to build a detached building for the SEND students, but this fell beyond their budget constraints.

Undeterred, John Perkins Construction proposed to reimagine the SEND building as an extension to the sixth form centre. To reduce costs, the Perkins team carefully stripped the gable end elevation, where the extension would go, and reused these materials. As a result, Perkins were able to deliver a new space for the SEND students at 60% of the original budget.

“The level of service compared to other building companies was fantastic,” comments Mr Chapman. “Tip top people, couldn’t do more to help.”

The key to success

The Corsham School was thrilled with the final outcome. But what can other schools learn from their experience?

“When I look back on this project, I think transparency was the key to success,” says Rupert Perkins. “The construction industry as a whole does not have a perfect reputation, and costs can spiral even when a fixed cost contract sum is secured at the outset. A collaborative approach, based on transparency, achieved through open-book working and clear communication, can make all the difference. It keeps everyone accountable.”

As the new building at Corsham demonstrates, it can also deliver outstanding results.

Quantity Surveyor Sam Bendall-Weeks reflects on what he’s learned during his first year of working...

Top of the class at The Corsham School

John Perkins Construction is on site in Corsham, Wiltshire to build a £1m sixth form...