John Perkins Construction won competitive tenders for the first three phases of the school building works at St Bonaventure’s Catholic Primary School in Bishopston. Following the success of these initial phases, the team negotiated a contract to complete the fourth and final phase of the development.

The £3million project was a design-and-build development programme to create new classroom blocks, school hall, staff room, kitchen and office areas, as well a range of external works, including a multi-use games arena.

The project involved working in a challenging environment, with 420 children on site. Paul Glennon, Site Manager for all four phases, was instrumental in keeping the project running smoothly. 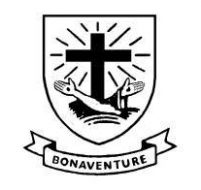 It has been wonderful to have the continuity of the same team throughout our nearly seven-year association with John Perkins Construction. The company has always been honest and upfront, presenting us with solutions to problems and worked with us as a team to create better outcomes – on time and to budget and to very high standards of workmanship. 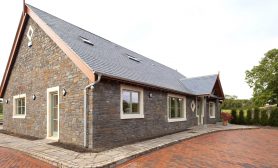 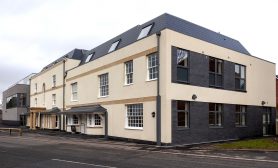 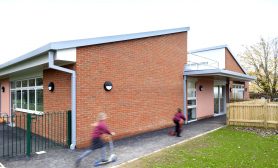 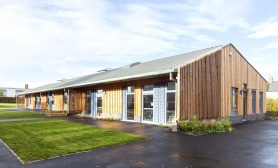