YMCA Highbridge, an important new facility for the people of Highbridge, is officially open, following a highly-successful build by John Perkins Construction and its trusted partners. 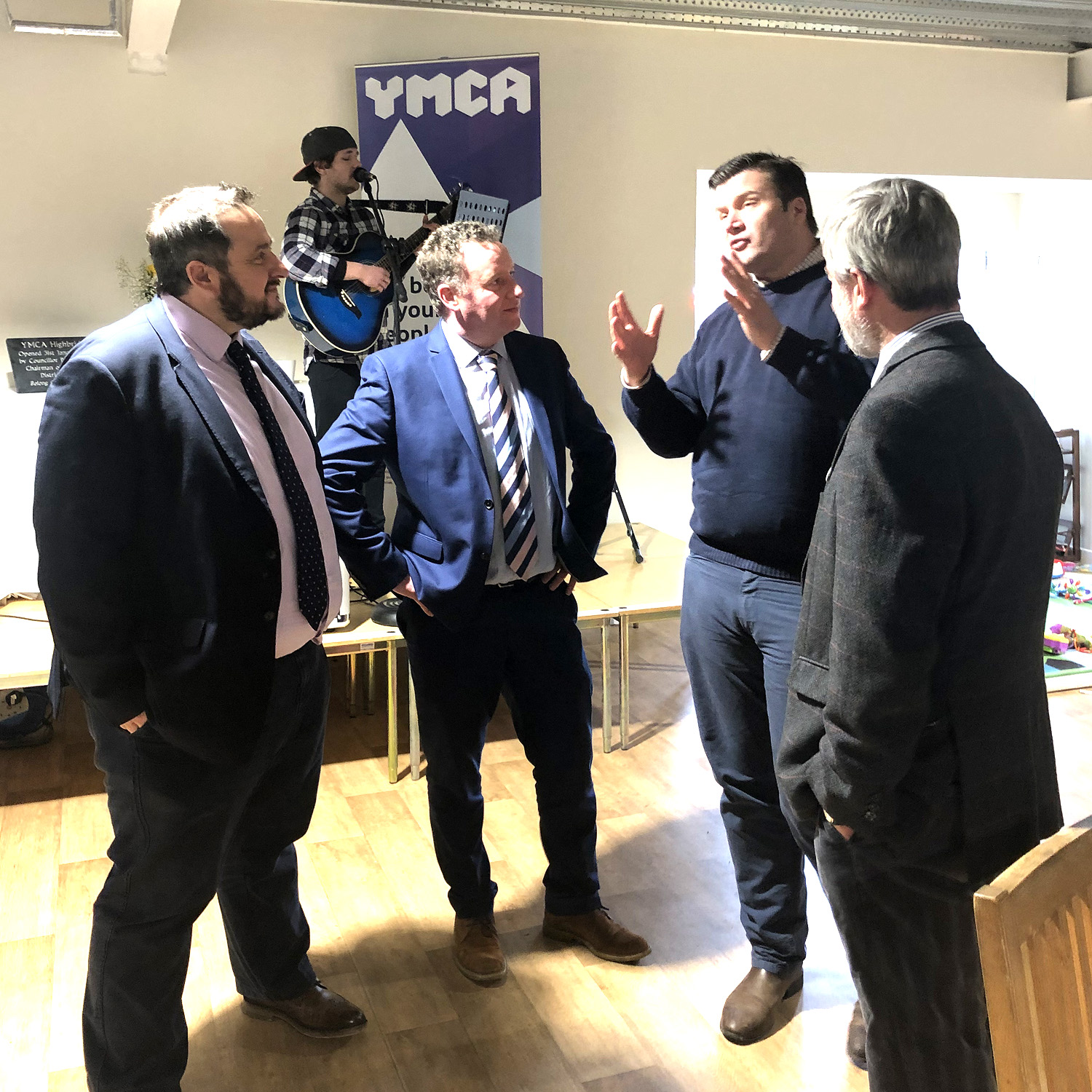 Martin Hodgson, YMCA Dulverton Group CEO, said: “YMCA Highbridge is the first of our community branches, which are the touchpoints for everybody in the community, no matter what your age or need. We are already seeing the impact this has on local people, from our sports sessions and stay and plays which have been held here over the last few weeks.”

The £3.1m project saw the redevelopment of a Grade-II-listed hotel, which dated back to the 18th century but had been ravaged by fires and left derelict. The listed building restrictions remained in place and so the existing façade’s historical features were replicated, albeit within a modern and accessible building.

Rupert Perkins, Contracts Director of John Perkins Construction, commented: “It was truly uplifting to visit a new building that has clearly already been taken into the hearts of its community members. I know YMCA Highbridge will be a much-cherished resource for the future.”

As retirement beckons, we look back on Graeme Young’s contributions to John Perkins Construction

Although Operations Manager Graeme Young has made the final decision to retire fully, as of...